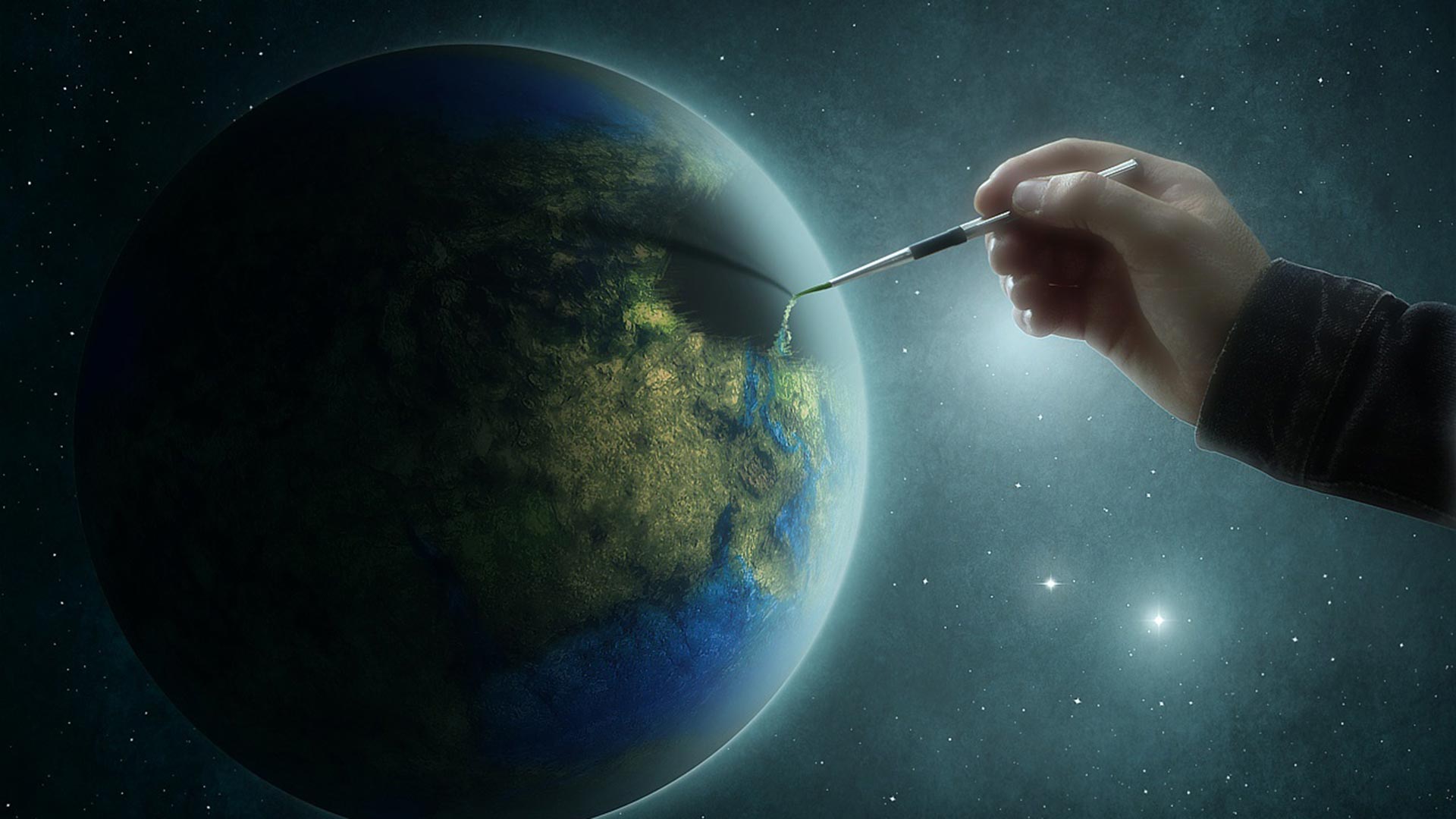 The Word That Defines the Moment

On July 30, 2019, Degringolade was the word-of-the-day on dictionary.com, which quotes from a prophetic science fiction novel by British author H.G. Wells to explain it:

“The economically combatant nations entrenched themselves behind tariffs, played each other tricks with loans, repudiations, sudden inflations and deflations –– and no power in the world seemed able to bring them into any concerted action to arrest and stop their common degringolade.” The Shape of Things to Come, 1933.

Evidently degringolade entered English unchanged from the French in the late 19th century. About 150 years earlier, someone combined two Greek words to coin kakistocracy, meaning ‘… government in which the worst persons are in power.’

A third fairly obscure word –– when combined with the other two –– creates an unholy trinity that defines the times more explicitly. It is juggernaut, which derives from Sanskrit and helps to explain our sense of helpless overwhelm in the face of ‘… any large, overpowering, destructive force or object…’

Voilà! There we have it. Now, if you want to impress your friends, you can succinctly summarize the insanity of our situation simply by saying ––

The global kakistocracy is responsible for the juggernaut that has brought us this insuperable degringolade!’

This is an example of what I call, ‘foreign English for native speakers.’ However, while insuperable means something that cannot be overcome, I think it behooves us to question whether this is really true –– or whether we will now, finally, come together to employ the ultimate power we all possess on the tips of our tongue and fingers!

I refer, of course, to the Word, itself, which the Genesis myths of many cultures East and West identify as the catalyst of Creation. This fundamental relationship of the WORD to the WORLD is underscored by its English ‘spelling.’

When the British Empire colonized much of the world, it ‘put a lot of English’ on it. Thus, though the empire has long since receded, English remains the major colonizer of human consciousness worldwide. And since the dominant cultural influence when English was in-formation was the Church, one finds telling repercussions of its manipulated and divisive worldview simply by playing with puns –– like the pray/prey and prophet/profit, worship-or-warship, parish-or-perish paradigm that brought us the ultimate OxyMoron, the so-called ‘Holy War.’

Yet, despite our articles of faith in the power of the Word, we have little idea how much power we actually possess to inspire or discourage, create or destroy as we speak and write. Thus, many ‘shoot-off their mouths’ –– and spit out words like firecrackers –– without care for their meaning, truth or impact.

Fortunately, in this Orwellian era, there is growing awareness of the need to intentionally evolve English to evolve consciousness. Orwell, himself, whose name is associated with the ‘doublespeak’ that facilitates the insidious slide into totalitarianism, pointed out: “…One ought to recognize that the present political chaos is connected with the decay of language, and that one can probably bring about some improvement by starting at the verbal end.”

Similarly, psychedelic philosopher Terrence McKenna said, “I somehow think that the forced evolution of language is how we’re going to work our way back into taking care of our planet.” Even Thomas Jefferson suggested that, “New circumstances call for new words, new phrases, and the transfer of old words to new objects.”

Eons before them, Confucius spoke (in Analects 13.3) of the necessity to ‘correct language’ to address the errors in thinking that can unravel the fabric of a society and, indeed, destroy the world. And Rumi advised: “Speak a new language so the world will be a new world.”

So, imagine what might happen if we were to collectively, creatively upgrade this leading software of the Western Mind so it can convey a higher frequency of consciousness in our communications and inspire a greater frequency of kindness in our interactions. All that’s required is for each of us to set the intention to inwardly hear and then outwardly share new symbols, sounds, words, and metaphors that will allow us to communicate with greater consciousness and compassion.

There is really nothing smart about a brain without a heart although it seems to be the ultimate seduction –– because it grants us unchecked power but just to bring our darkest hour for it endows us with a genius for destruction.

Ancient Vedic scholars understood how chanting the Sanskrit names for powerful elemental forces could bring those forces to bear in beneficial ways upon one’s life. Today, Russian linguists –– working with geneticists –– have demonstrated that words alone can alter DNA.

Clearly, we have not yet begun to make use of the eLeMeNTAL Power of the Word. Let us consider, however, that ––

If there truly is causality between our words, our thoughts, our feelings and reality

and if it’s not a fiction that the English Tongue is ‘forked’ so that it fosters contradiction and, of course, duality

then we need to heed how words spark deeds; how sounds and spells speak for themselves;

that can make communication both as positive and potent

as the invocation of a Holy Sacrament.

The phrase, Practice Random Acts of Kindness and Senseless Acts of Beauty continues to positively impact behavior worldwide. Thus, if we each open to Inspiration –– and discover the beauty and wisdom that can flow through us all –– then ultimately, we will Turn the Tide on the Global See of Consciousness and succeed in putting an uplifting spin on the Whirled. For in the words of Arthur Miller, the prize-winning 20th Century American playwright –

“Everyone, when they get quiet, when they become desperately honest with themselves, is capable of uttering profound truths.  We all derive from the same source.  There is no mystery about the origin of things.  We are all part of creation, all kings, all poets, all musicians; we have only to open up to discover what is already there.”