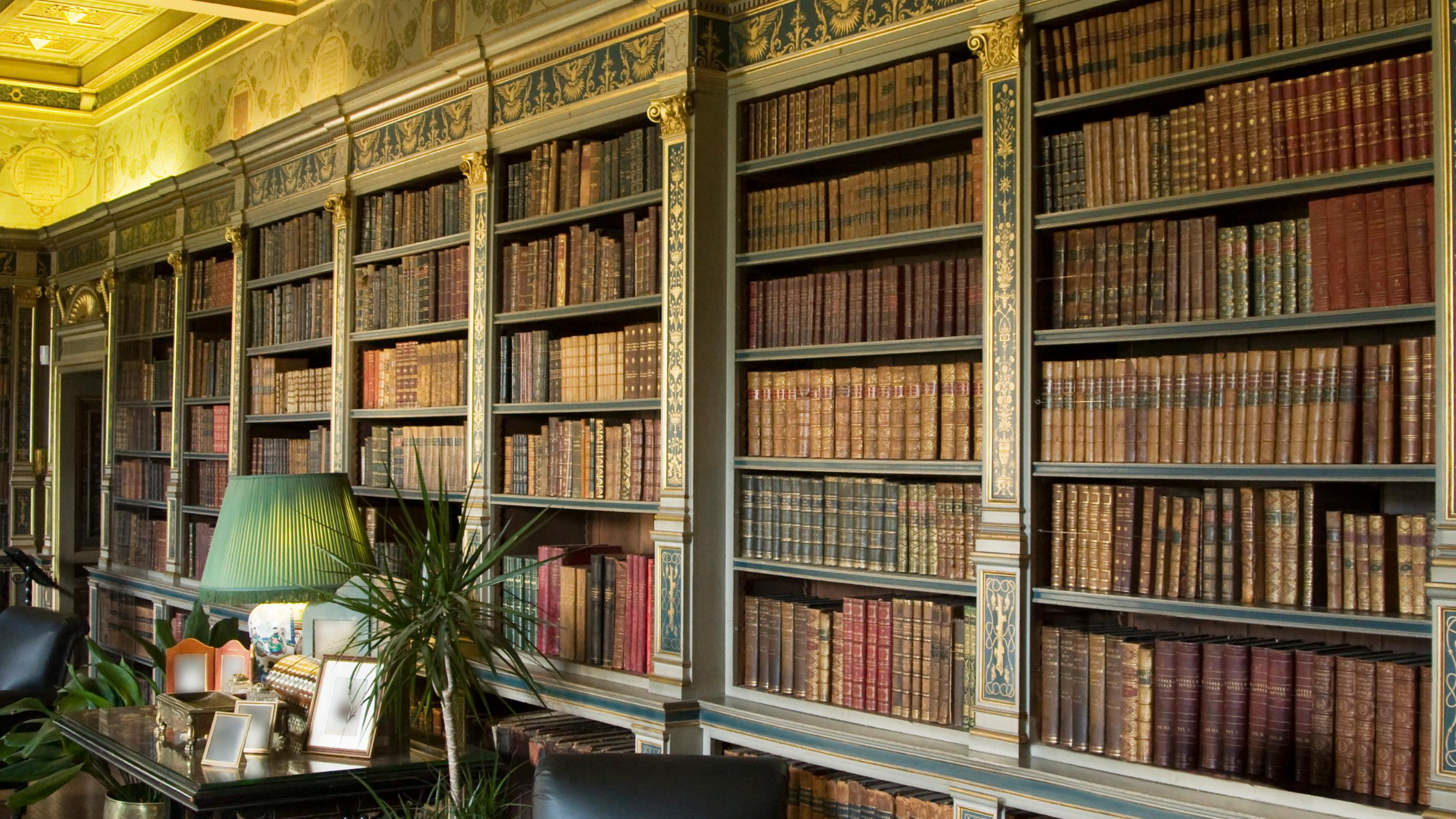 Does the English Language Make Swiss Cheese of Human Consciousness?

After watching my 2010 YouTube video, The Secret Spells of the English Language, people want to know ‘Who did this to us?’ It’s a really good question and is perhaps the reason why Greg Carlwood of the HigherSide chats invited me onto his conspiracy-focused podcast in 2018.

Personally, I don’t like to dabble in conspiracy theories around this issue –– as one might easily do –– because it’s so dark and ugly to contemplate anyone who would want to degrade countless others into becoming less than who and what they truly are as magnificent manifestations of the Infinite Love-Intelligence from which we all derive.

I also like to stay away from the question –– Who did this to us –– because it must be asked from the vantage point of the victim. In any case, the answer is no doubt multilayered and the solution is far more interesting.

For the record, I personally believe that because the Christian Church was the dominant cultural influence when English was evolving, its vision of a divided UniVerse dominated by two irreconcilably conflicted male superpowers, the fallen state of humanity, the resultant misery of life and the inferiority of women inevitably imprinted itself on the English language symbol and ‘sound system’ –– when it was still a molten stream of consciousness coming from a variety of linguistic and cultural influences.

But was the language intentionally a-salted with subliminally subverting, self-defeating messages, like these tale-telling bedfellows ––

Possibly so. However, here’s what Dan Brown had to say about it in The Da Vinci Code:

“Unlike French, Spanish, and Italian, which were rooted in Latin –– the tongue of the Vatican –– English was considered ‘la lingua pura’ because it was linguistically removed from Rome’s propaganda machine ….”

Ultimately, the far more interesting and empowering question is, ‘What can we do about it? Your reflections on the subject are not only welcome –– they are essential!

Here is my intuitive sense of why English is so corrupted –– such that it programs us toward fear, conformity and mediocrity:

Fortunately, we have the power –– collectively –– to intentionally evolve English to resonate with higher frequencies. And as I have shared elsewhere, many philosophers –– from Confucius up to the present day –– are aware that upgrading language is a prerequisite to upgrading human consciousness and behavior. Here’s a recent statement by Gregg Braden:

“We need a new, neutral vocabulary that helps us embrace the deep truths of our existence as human-to-human without the judgments. … I believe it gives us the evolutionary edge that we’ve never had –– not just to survive but to transcend and thrive in the new world that’s emerging.”

Increasing numbers of people are coming to this same conclusion but may not be able to demonstrate it convincingly to others. And they may not have a vision for implementing a solution.

I believe The Secret Spells of the English Language makes a clear case for the problem:

And my WordMagic Global anthem, Taking Command of the English Language, points to how we can creatively, collectively tune-up English to bring our hearts into accord:

Please feel free to reach back out to me with your thoughts and suggestions on this important subject.  For together, we can Heal the Word to Heal the World.