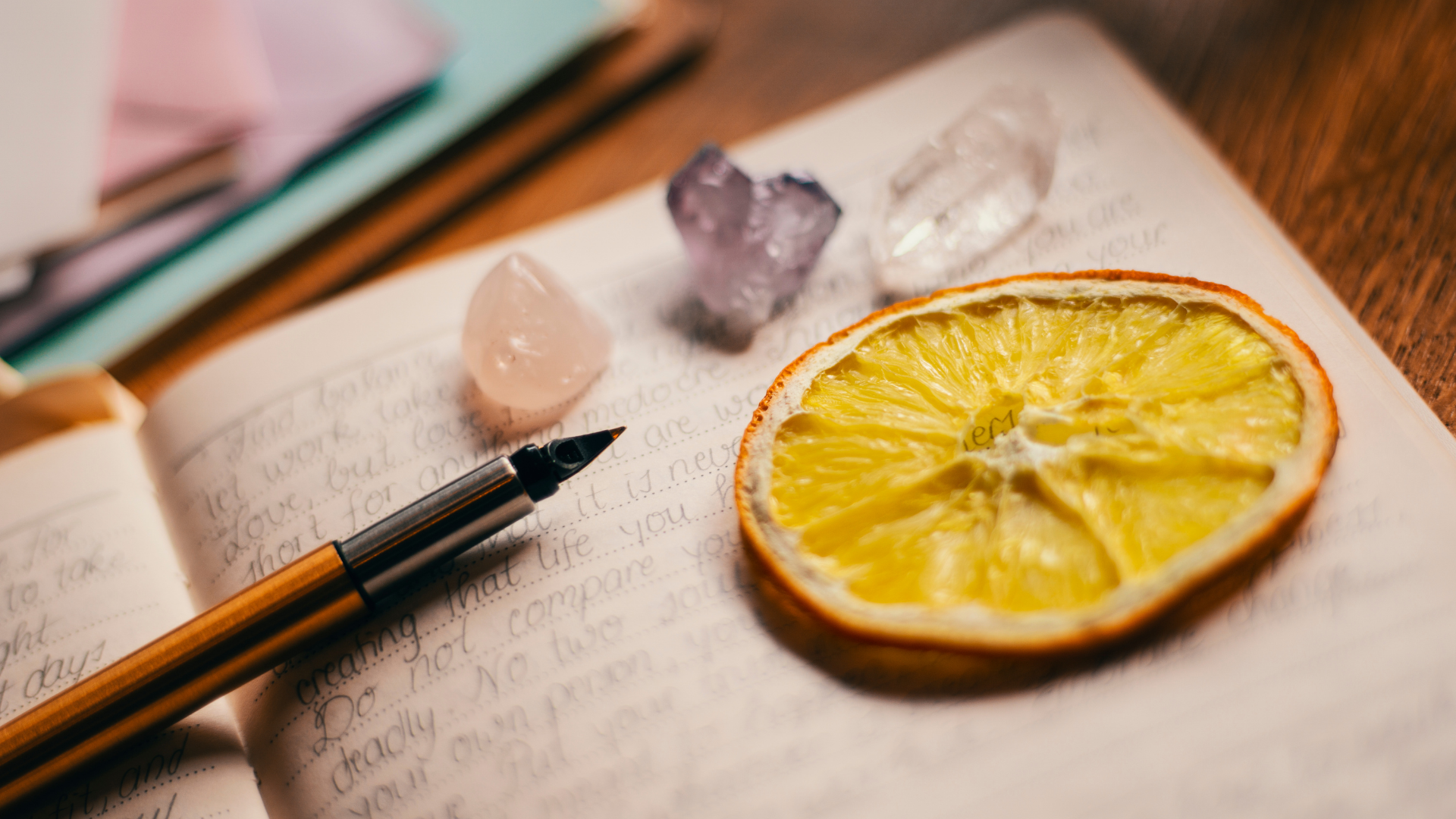 How Writing Saved my Life, Soothed my Soul, and nLIGHTen’d My Mind

How Writing Saved my Life, Soothed my Soul, and NLIGHTeN’d My Mind

“I don’t know what I think until I read what I have to say.” James Thurber [also attributed to Flannery O’Connor]

I did not grow up knowing I was intelligent or gifted. I played with my ABC’s, which seemed like a primitive pursuit to me as I grew older. I liked to play with puns, which were considered a joke and an absurdity. I was plagued by incessant mind chatter –– decades before anyone disclosed that everyone was beset by that disturbing static in the head. And based on the content of this static, I believed that I was tethered to an ‘idiot child.’

As a child I felt ashamed of my feelings. So, when I wrote them down, I looked away and then stuffed them into my desk drawer –– fearful that if they were discovered and read, it was I who’d be identified as the idiot child.

I wrote for an audience of one –– myself alone –– and never shared my writing with anyone. I imagined the blood from my heart flowing out through the ink in the pen onto the page. And I was afraid that someone reading them could trace my words back to my heart and wound me.

Words were my most reliable friend and playmate, and writing was my primary mode of escape and expression. If asked my opinion on a subject, I couldn’t respond –– unless and until I happened to write about it. Then, all this awareness would pour out onto the page. That’s why I so resonated with the statement at the top of this page and was amazed that someone else felt such out-of-touchness with their own thoughts until writing them down.

Writing saved my life and developed my consciousness –– from the insight-out. I literally found ideas flowing out onto the page from a Source beyond my conscious awareness. I would not say that I was ‘channeling’ another entity but actually accessing my own inner wisdom with my pen.

By the age of 20, I’d reached the conclusion that words were more closely related by sound than by meaning. In other words, homonyms were more related than synonyms. ‘That’s one of the more interesting pieces of B.S. I’ve heard in a while,’ a friend said to me. That was generally everyone’s opinion. But then, I discovered that the ancients believed as I did.

It was from those humble, self-deprecating origins that I developed a mystic-linguistic perspective on English ­­–– and a large body of work to express it. I was amazed when I began sharing it that this work was of great interest to many. What an irony –– that the lowly pun in the hands of a lonely girl –– could find new life.

Writing can give us new life and help us plumb our own depths for ancient wisdom. So, join us for a Sacred wRites Creative Circle and let your mind become unpenned.