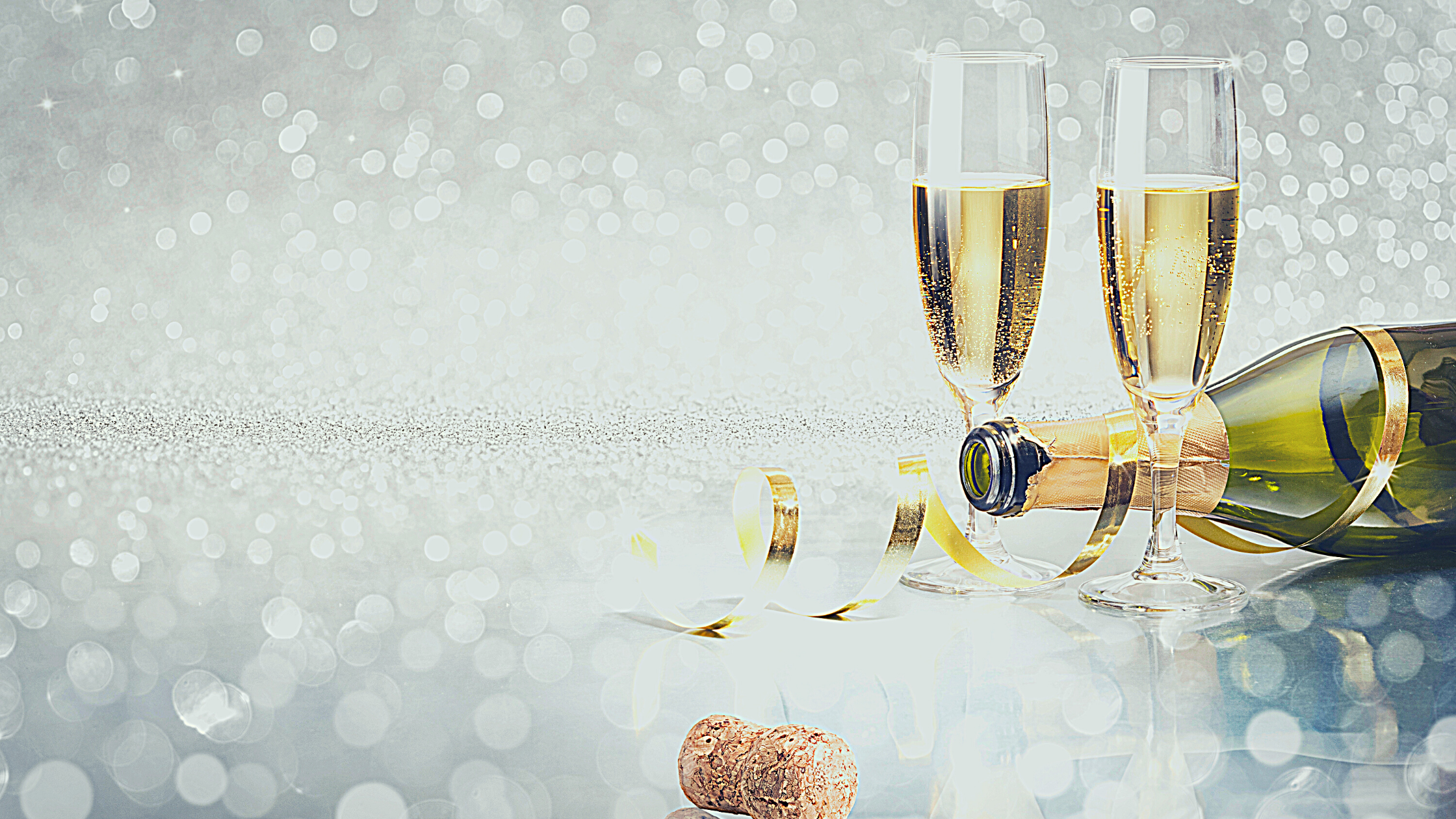 It’s said that every person has a twin somewhere in the world. But did you know that many a word has a mostly unheard sonic twin –– or homonym –– that carries fascinating implications?

Given that New Year’s Eve is upon us, and is traditionally celebrated by imbibing intoxicating beverages, I thought you might be interested in knowing the double-entendres hidden in plain view in ordinary words that relate to BOOZE –– a sound no entertainer ever wants to hear at their performance (BOOS).

Let’s begin with ALE, whose sound twin is AIL, which stands as a warning against over-consumption. Next comes BEER, which echoes as BIER, the name of the stand on which a coffin is placed.

WINE re-sounds in WHINE, the whimpering sound of complaint that can lead people to drown their sorrows in ‘spirits.’ And what of CHAMPAIGNE –– that expensive, bubbly, celebratory wine used to toast in the New Year? Oddly, it shares its sound with SHAM PAIN –– leading one to wonder if we can ever get away from such unhappy reverberations.

On beyond SPIRITS there are puns related to opiates, which many use to numb their physical or existential pain. Most notable is HEROIN, which was specifically named for the heroic feeling it may initially engender in its users. But HEROINe is also blamed for the downfall of many heroes.

And because our words –– and the hypnotic spells they cast upon us –– can lead us to behave in ways contrary to our own best interests, it seems appropriate that the ‘fraternal twin’ of MORPHINE is MORPHEME, which is the smallest unit of a word. You may also be surprised to know that even the word COCAINE has an historical precedent and identical sound twin. It is COKAIGNE, which in medieval times was a mythical land of idleness, plenty and pleasure.

In the Book of E: A Book of Alphabet Alchemy, I write of our desire to live a life of Eeeees and Grace. I also point out the irony that scaling Mt. EverRest is the pinnacle achievement for mountaineers. By contrast, the capitol of capitalism in the U.S. is the iconic Mt. Rush More. [To receive the free book, become a subscriber to WordMagic Global].

By whatever means we endeavor to scale our own limitations, we are all seeking Peak/Peek experiences by which to glimpse what life is like when we live at a higher altitude in our own consciousness. So, as we conclude the strangest year in our history –– and do our best to see what’s really going on behind the scenes –– let us endeavor to cultivate a direct and powerful relationship with Spirit. For through our connection with the ever-present, effervescent field of information and inspiration, we can transcend our limitations, expand our hearts, and live with greater joy no matter what.

Post Script: Even the word homonym has a near perfect sonic twin. It is hominine, and means, among other things, ‘characteristic of humans.’ Wordplay is most definitely that, for in the words of Walter Redfern, author of Puns, “Play with words … is one of the most beloved practices of human beings the world over and throughout recorded time.”

Wishing you a far-better-than-expected New Year!