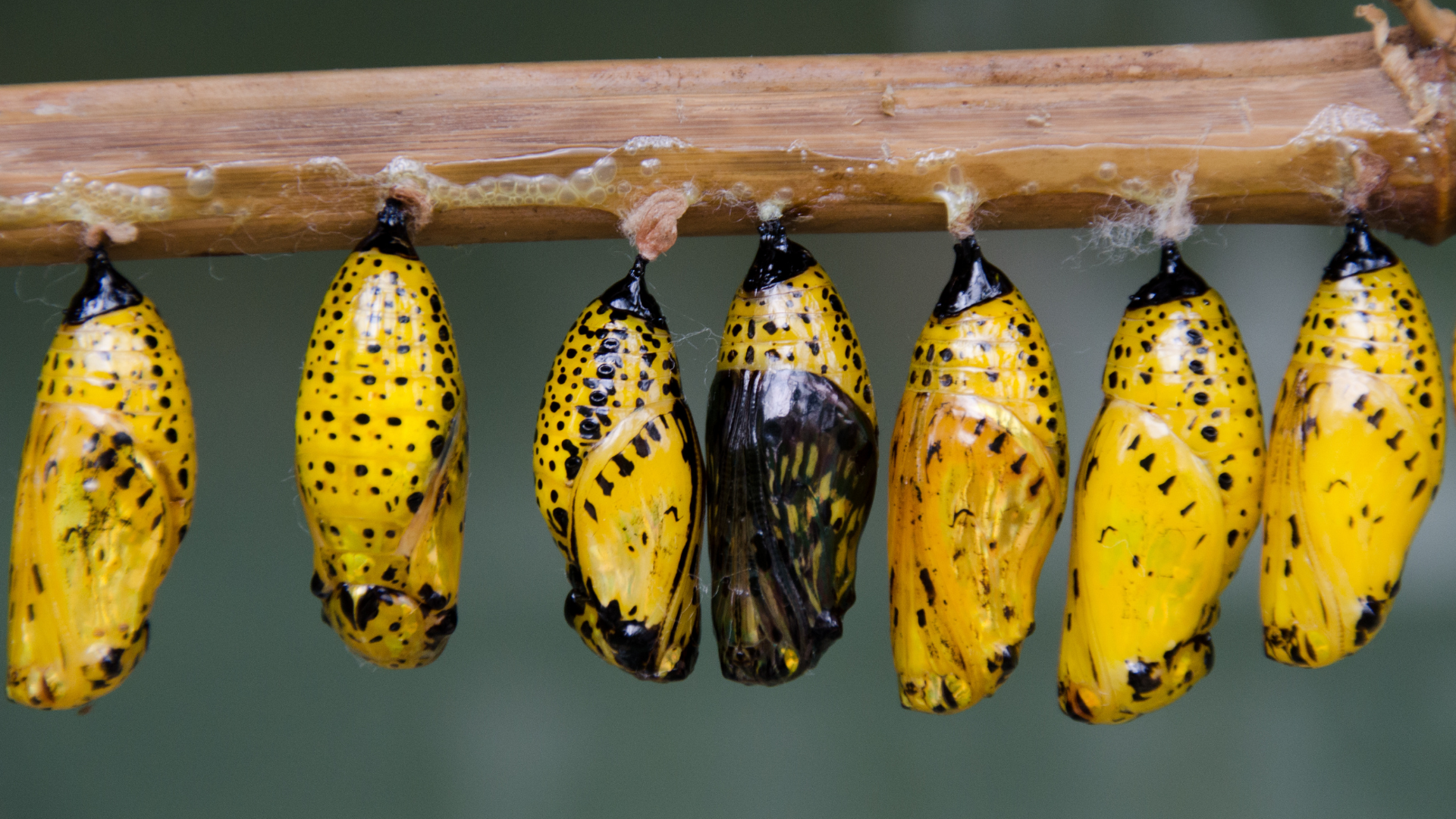 Reconciling with the Daimon

By Laurel AiricaOctober 28, 2021Blog
No Comments

— The Gospel of Thomas

Recently, I expressed my belief to a very dear friend that once the Daimon, or inner guiding genius, fully seizes hold of the human entity, the personal self is just along for the ride. That’s certainly how it has felt for me.

Throughout much of my life, it seemed as if I were being dragged behind a wagon over some very rough terrain –– which I was personally responsible for digesting into gravel!  I was angry and unhappy much of the time and would, upon occasion. unravel myself by recounting what I came to call a litany of deprivations. It was only because of my fasten-ation with letters and words, which began in early childhood –– and then my adoration of my son who arrived in my mid-twenties –– that I was committed to remaining incarnate instead of leaving early.

In recounting to friends some of the most difficult features of that painful ride, the following recognition occurred to me:

Reconciling with one’s Daimon for the human cost of being an instrument of Divine Intent –– before the gift is fully formed and recognized (both inwardly and outwardly­) ­––­­ is a choiceless choice that leaves one little recourse but to Surrender and Trust or else rail against the seeming injustices of this life. And that is a very costly pursuit that leads to no life at all.

Actually, it has taken me a lifetime to surrender and trust! Now, as one who has been allured into turning my enduring enchantment with wordplay into an entire mystic-linguistic perspective on English –– with a whole library of literary works to express my delights and discoveries –– I see how the challenging circumstances not only gave me the impulse to isolate, incubate and co-create with Spirit. It also helped me to morph into an ever-more worthy vessel of that which I’ve learned from my ABC’s. And ultimately, this reduces the cost of the arduous journey to zero.

That’s how it now feels to me! And at this point, all I really desire is to be a well-prepared instrument through which divine, transforming insights and actions can effortlessly flow in ways that may trigger anamnesis and entelechy in others.

Anamnesis is the re-collection of what we knew in prior lifetimes. We all come in carrying this fore-knowledge in our deeper consciousness. However, it can easily fade into the background of our awareness if early signs of our often odd pretend-encies are not recognized, honored and supported by our caretakers.

Fortunately, however, though these treasures can be buried, they never can be lost. And the impediments to their development may ultimately work for their betterment and for the divine timing of their expression in the world.

It is anamnesis –– the remembrance of things past –– that started me out at a very early age opening-up words like oyster shells to explore the many significant secrets hidden in plain view within their ‘cymbals’ and sounds. These secrets, which reflect either our cultural confusion or deeper wisdom are mostly overlooked or underheard by the vast majority of us. Through deeper awareness, we gain greater choice, as that word, itself, reveals

Entelechy means an actuality vs. a potentiality. It is also a word for the inner impetus that insists on Self-actualization and breaks us open –– or melts us down –– as the prerequisite for irreversible metamorphosis.

The transformation of an acorn into an oak is an example of being broken open –– and impelled to surrender the lesser for the greater. By contrast, the meltdown of a terrestrial caterpillar in its sarcophagus-like chrysalis[1] –– prior to its reformation into a celestial butterfly –– is the other iconic illustration of the arduous demands exerted on us by the evolutionary impulse.

May your own ever-evolving recognition of your divine Reason for Being bring a quality of joy into your life that is far greater than the birthing pains of finding and living your purpose –– in a world gone mad with greed. For to be a Gift and to give a Gift –– both through intangible Presence and tangible substance –– is a blessing of greater magnitude than anything we think we cannot live without. This is especially true Now –– more than ever before!

[1] Ironically, sarcophagous is both a noun and adjective. As a noun it means the stone coffin used by the ancient Egyptians, Greeks and Romans to preserve a body eternally. As an adjective, it means flesh-eating.