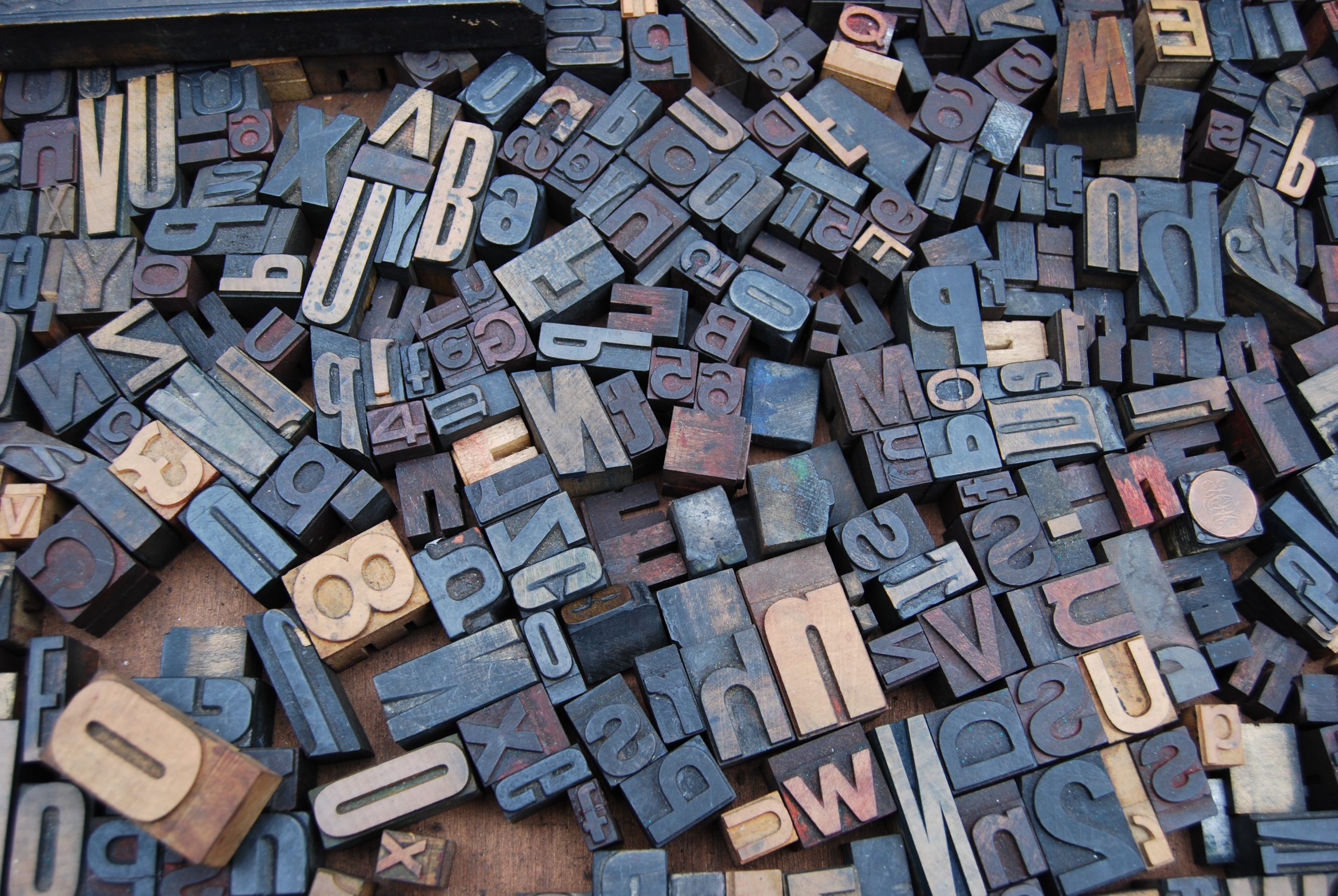 The Keys to Win the AlphaBet

By Laurel AiricaJuly 23, 2020Blog
No Comments

What if –– suddenly –– the scales tipped and forever more you knew you were enough? There was nothing left to prove to anyone else –– so only inspiration moved you forward from then on. And self-acceptance, laced with great-fullness, put you on a level playing field with everyone.

Then, words started talking back to you and you listened more intently to what they had to say for themselves –– beneath the babbling blather of the battling populace. And you desired to conspire with the 26-keys to the L-M-N-tal Kingdom that lend their animating N-R-Gz to words. For you wished to be in-formed of their obvious yet hidden messages so that more wisdom would awaken within you and could then be articulated through you.

That’s how you came to re-cognize that a lie is not fully aliVe because it lacks the vitalizing infusion that only comes through authenticity. You also came to see that LOVE’s letters are actually an alphabetic formula for its esoteric elements:

L = God (El in Hebrew is a generic term for God)

O = Without Beginning or End

V = Infuses Spirit into Matter on the tip of Cupid’s arrow, thereby initiating ––

Then, you took a closer look at SOUL and saw that it, too, bespeaks its own ingredients:

O = Without Beginning or End

U = The Cup U aRe that’s open to the UniVerse

Having thus a-mused yourself, you chose to use the language with enhanced enthusiasm, playing on the cymbals of the AlphaBet, infusing your words with the music of your Soul –– to soothe, amuse, and arouse us all to take vows that through our own speech we will each share our truths in ways that reach the hearts of others, so as to reduce dissention, and inspire the desire to improve the world for everyone –– Word-by-Word-by-Word –– in ways that facilitate our collective ascension.