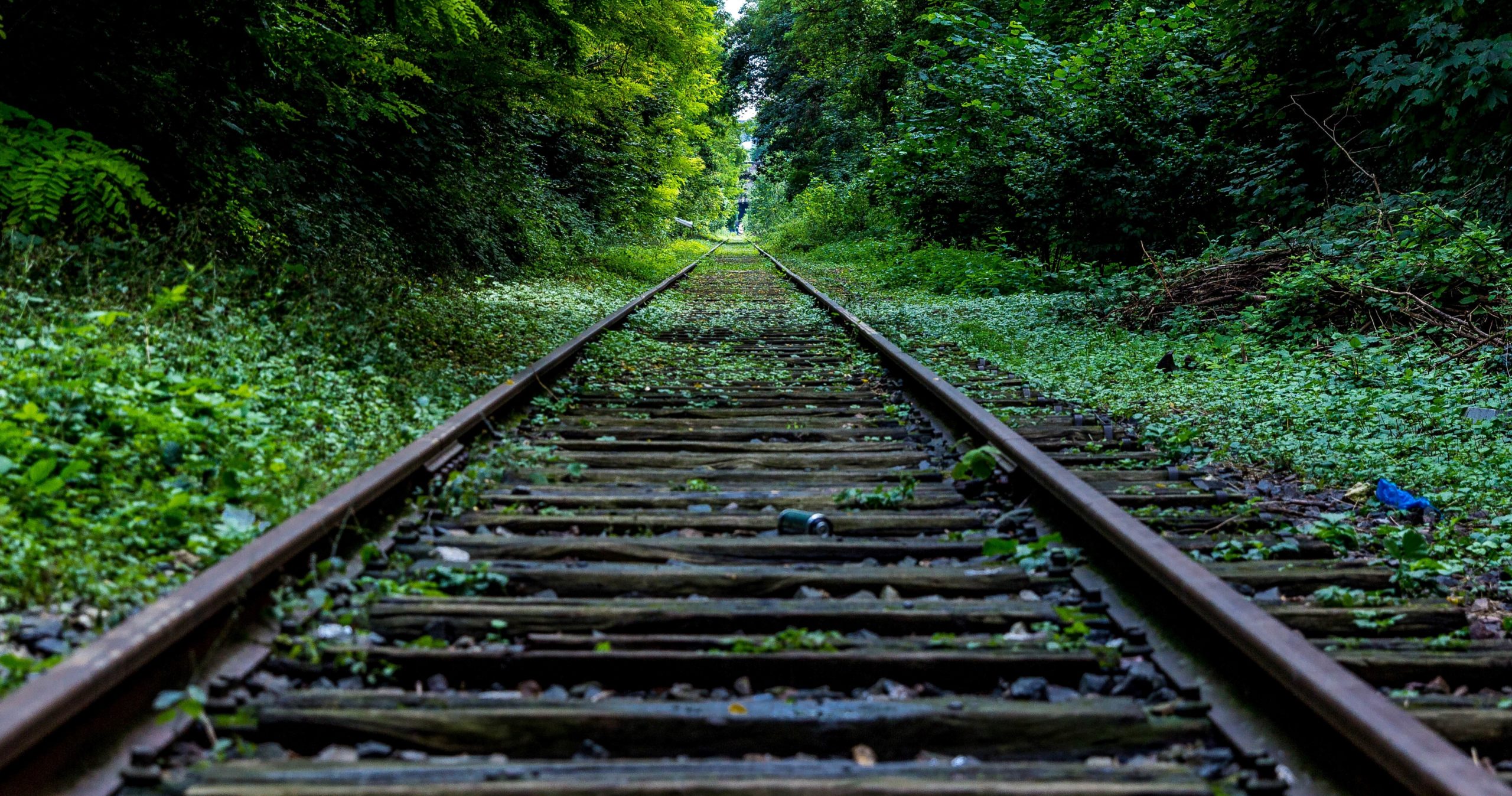 By Laurel AiricaJune 25, 2020Blog
No Comments

Few of us give conscious thought to the everyday metaphors that color our communications. Yet these prefabricated phrases are often loaded with undesirable inferences that retain their currency, and perhaps their influence, precisely because we pay them no mind.

Train-of-thought is an excellent example because it is the most familiar image we have for describing the thinking process. In The Dictionary of Clichés, author James Rogers attributes train-of-thought to Thomas Hobbes who used it as a metaphor for concept building and mental discourse in his famous Leviathan of 1651.

The notion of one idea leading to another in orderly succession, like the linked cars of a long train, is an extremely common way of visualizing how we reach our most logical conclusions. Yet, we frequently hear that the celebrated geniuses of the world, in all fields throughout recorded history, entertained their best ideas not by following in the tracks of old trains-of-thought but through wild flights of fancy over uncharted territory.

Considering that air and space flight is the fastest mode of transportation we currently have — and that our best ideas occur to us instantaneously — it seems obvious that we need new ways to conceptualize our ability to make innovative connections between seemingly unrelated elements and thereby arrive at unexpected conclusions.

But before we consign ‘train-of-thought’ to the slagheap of outmoded conveyances, it is useful to take a closer look at some of the hidden cargo stowed aboard this antiquated metaphor. By so doing, it will become more evident why we need a new perspective through which to view the power of our minds to resolve the contradictions of our times and thus to avert the potentially fatal collision of values that appears to await us somewhere down the line.

Railroading Agendas
Let us begin by stating the obvious, which is that many trains-of-thought are run on one-way tracks by loco-motives. Silly and obvious as this may sound, it is a precise formulation for the unwavering political agendas of many special interest groups who disguise their base intentions — or loco-motives — behind beautiful rhetoric portraying seemingly noble goals. We are even accustomed to describing such people as having tunnel vision and one-track-minds.

What a limitation to place upon a mind. And since metaphors that endure can have an uncanny parallel with what they represent, we find that some railroad trains have actually been referred to as The Limited while others are called The Express. Yet no matter how fast or how far they go, all trains begin and end at what we call, ‘terminals.’ It is perhaps because so many words and phrases are so heavily freighted with cultural baggage that they often fail to convey us to new places in our thinking.

All of us, to varying degrees, have been captives to concepts, prisoners of our beliefs, and adamant advocates of inherited dogmas — frequently disguised as popular wisdom cloaked in pithy adages. Our vulnerability to seductive words and well-turned phrases underscores yet another inherent danger in riding along old trains-of-thought — which is the potential to get derailed in our thinking. This takes place every time we are guided by the sounds of words rather than the soundness of ideas.

The most obvious examples of this common phenomenon can again be seen in the political arena where elections are won or lost not on the merit of candidates’ records and stands on important issues but by the hypnotic persuasion of their well-crafted sound bites. So, though we assert that actions speak louder than words, spin-doctors regularly demonstrate that words often have the final say. This is evidenced, as well, by the many people who remain in abusive relationships because their violent partner professes to ‘love’ them.

Stuck in a Rut
Another good reason for departing from the obsolete train-of-thought figure-of-speech can be found in the sobering fact that railroads in the U.S. and Britain are quite literally following in the well-worn tracks of Imperial Rome. An article entitled “Caesar’s Ghost” from the Kyoto Journal (reprinted in the Utne Reader 1997), explains that the U.S. standard gauge for railroads, which is the required distance between the rails, is exactly 4’8½”. The British expatriates who built our first rail lines adopted this peculiar measurement from British railroads. And the reason the British railroads utilized this precise spacing was because they were built by the same people who had built the earlier tramways – using the same instruments employed to insure that the wagon wheels of prior generations were exactly 4’8½” apart.

There was actually a very good reason why the makers of the wagons placed the wheels at such a distance. It was to prevent them from breaking when they rolled along the deep parallel ruts – spaced 4’8 ½” apart – that were carved into Europe’s first long-distance roads by the war chariots of ancient Rome.

The two big solid rock boosters (SRBs) attached to the sides of the Space Shuttle’s main fuel tank, because they had to be shipped by train, had to conform to the width of the train on which they were transported from the factory to the launch site, and that is approximately the width of two horses’ hindquarters. So, a major Space Shuttle design feature – which was arguably the world’s most advanced transportation system at the time – was determined over two thousand years ago by the width of Roman soldiers’ horses’ asses.

An Elevating Idea
It is clearly high time that we extricate ourselves from the deep ruts that were carved into our cultural consciousness thousands of years ago by both Church and State. One small step in that direction would be to hop off the overloaded ‘train-of-thought’ cliché in favor of high-flying, supersonic Planes of Thought that can lift us above our limited worldview and convey us to entirely new states of awareness.

The multiple meanings within the word ‘Planes’ simultaneously signify the levels and lengths to which we can go to explore heretofore-unthinkable ideas. Planes of Thought is also just subtle enough in its difference from the long-standing train-of-thought imagery as to profit from that antiquated metaphor’s extraordinary track record.