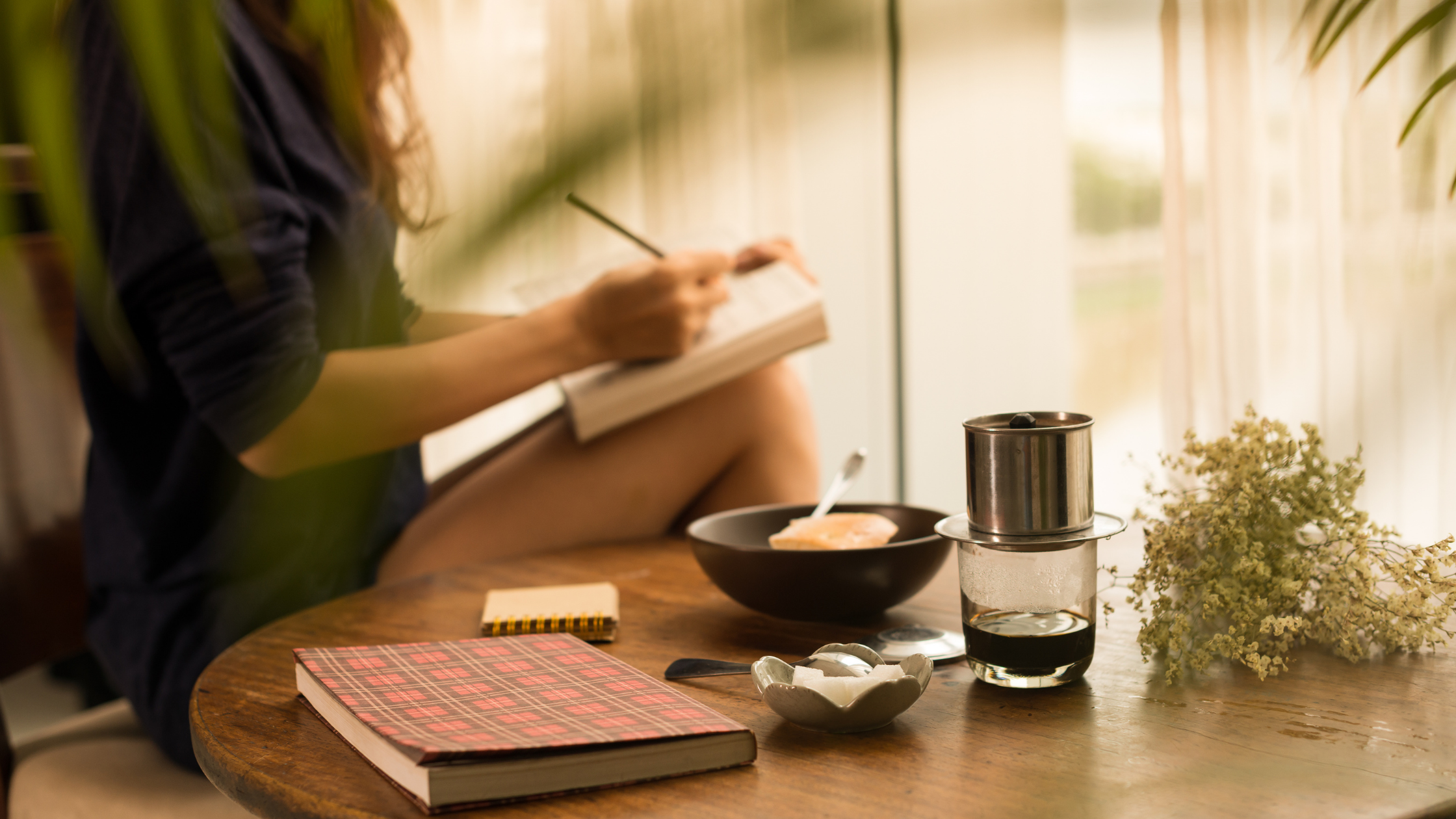 What the L?! An Exercise in Alphabet Acrobatics

By Laurel AiricaOctober 4, 2021Blog
No Comments

The first letter of the Alphabet whose symbolic significance and transformational properties became apparent to me was the Letter L.

As a teenager, sitting on my bed with a pen and pad of paper in hand, I was contemplating the opening statement in Genesis (John 1:1):  …In the Beginning was the Word. I wrote WORD on my note pad and then, on a whim, inserted an L.  In that instant, the Word became the WORLD.

Next, because Genesis says, The Word was God, I wrote God on the notepad and added an L. In a flash, GOD turned to GOLD. And since so many people worship Gold as God on Earth –– I real-eyes’d in that moment that Gold is Fools’ God!

I also realized that L probably represents God in the Alphabet. After all, in Hebrew, the sound of ‘EL’ stands in for god in a generic sense. And in Spanish, that sound represents both the masculine pronoun, He, and the article the, which introduces masculine nouns. In French, the sound of Elle refers to SHE.

So, far from being nondescript, †he carries significance. And when we add an O, which obviously symbolizes completeness, emptiness, and eternality, we create an ancient Greek word for god: Theo. As a person’s name, Theo means ‘Divine Gift.’ In English, theo is a prefix for many words pertaining to God –– like theocracy and theology.

I thought about how Christian missionaries were ostensibly spreading their theology to Save Souls so that ‘heathens’ could enter Heaven. Thus, I wrote down the word SAVE and inserted an L. Voila, the actual result of this often well-meaning but ultimately misguided attempt to convert people’s belief systems became immediately evident: SLAVE.

This fits perfectly with the Pray/Prey and Prophet/Profit paradigm in which the shadow and the light coexist in identical vibrations (aka homonyms). Such linguistic synchronicities are not related through their history but united through their sound.

Continuing on with this theme, and with the Letter L, I saw how God –– by whatever name and definition we impose upon It –– endows the sacred crucible of the pubic area with the spark of life that creates the PUBLIC arena.

Having ‘gone forth and multiplied,’ we are now nearly 8-billion in number. And the ethos in predatory capitalism has been to function together like competitive contestants in the Human Race now destined to reach an imminent deadline. But is competing with each other for limited resources really the best we can do? Are we supposed to measure our ‘weight in gold,’ to be considered better than everyone else?

Consider how well that strategy worked for the greedy Mr. Getty, and the ganster, Mr. Gotti, as well as for the mad man who Madoff with everybody else’s gold? Such upside down and backward priorities and behaviors create ‘El on Earth’ for everyone.

Imagine what our relationships to each other would be like if, instead, great numbers of us decided to follow the COMPASS of COMPASSION at the CENTER or our own HEART. What if we pursued the Pleasure Principle, instead –– choosing to experience the joy of GENEROSITY instead of self-imposed MISERY?

The answer again reveals itself by inserting the letter L in the word compete to see that we are actually designed to COMPLETE each other. So, here’s a novel word-tweak that was created in the early 90s by Raymond Noorda, president of Novell Corp. The intent was to name what it takes to create a win-win between various entities: Coopetition. It is defined as ‘collaboration between business competitors, in the hope of mutually beneficial results.’

If we all endeavored to be fair –– and to contribute the best of ourselves to enrich the CommonWealth to which we all our heir –– how might we fare? Could we pull ourselves back from the brink of mass extinction??

I envision us all as members of the HEIRESSTOCRACY –– not because we ‘give ourselves airs,’ which implies that we think we are better than other people or species. I imagine us shifting our focus, raising our spirits and vibrating on a freer frequency together. By so doing, we could elicit and transmit scintillating energies through our personal and collective neural circuitries that enable us all to rise collectively to meet the MOMENT with wisdom and kindness. What kind of a WORLD might we create with that strategy?

Let’s imagine together. And please let me know what other words you find that are significantly transformed by the simple insertion of the Letter L.